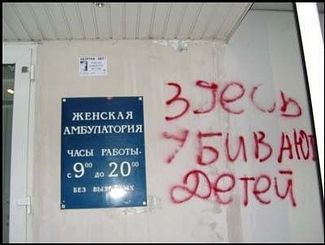 The inscription on the wall: 'Here kill children'
A year ago deputies of the Samara Regional Duma submitted a bill to amend article no. 35 of the federal law, “On compulsory medical insurance in the Russian Federation” to the Russian Federation’s State Duma Commission for health protection. They are proposing to stop the financing of abortions at the expense of the state budget.

On October 31, 2014, at the Civic Chamber participants of the hearings of the Volunteer Work Commission discussed the issues of rights to life for unborn children, reports the Civic Chamber’s website.

“70 years ago, a new morality was created in Europe, according to which the youth should be maximumally socialized already at an early age. As a result of this young men assaulted young girls, the number of sexually transmitted diseases and, above all, of abortions among schoolgirls increased,” noted Archpriest Dimitry Smirnov, chairman of the Patriarchal Commission for Family and Protection of Motherhood and Childhood.

According to him, “it did no good except for the enormous profit to pharmaceutical companies. And all this took place “under the aegis of the UN.”

According to Dmitry Sevirkin, deputy of the Samara Duma, Russia ranks 181 in population density.

Realizing this problem, the Samara Regional Duma proposed to strike off voluntary abortion from the list of diseases for whose treatment funds are appropriated from the Compulsory Medical Insurance fund, he stressed.

“A child needs special defense and protection, including an adequate legal protection before and after birth alike,” Vladimir Potikha, co-chairman of the organizing committee of the “For Life” pro-life festival cited the Convention on the Rights of the Child, ratified by the Russian Federation.

“We are proposing to adjust the Russian legislation in accordance with the international norms,” he emphasized.

According to Alexander Lyulka, leader of the school of Orthodox missionaries at the Synodal Missionary Department, everybody admits that an abortion means killing.

“If that is so, then abortions must become criminally liable. In our country, committed felons are not subjected to the death penalty, while babies who simply failed to be born are killed with impunity.

According to a member of the Russian Federation’s Civic Chamber, the hearings organizer Sergei Rudov, the family issue is one of the principal problems.

“All the proposals put forward by the participants, will be taken into account in the resolution,” he accentuated. 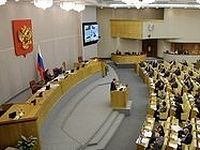 Bill that restricts state funding for abortions introduced to Russian State Duma The bill proposes to put a legislative ban on financing abortions at the expense of budgetary funds, except for abortions for medical reasons and on condition that there is an imminent threat to a woman's life. 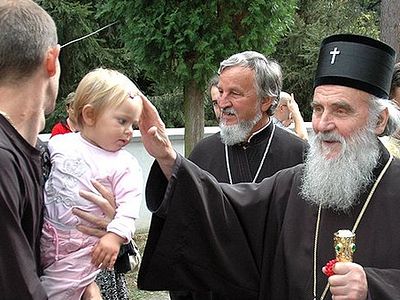 Patriarch of Serbia: "Dissuade mothers from abortions" Patriarch Irinej of Serbia during his visit to the "People's front" obstetrical and gynecological clinic in Belgrade has called upon the medics to dissuade women intending to make abortions from taking this step. 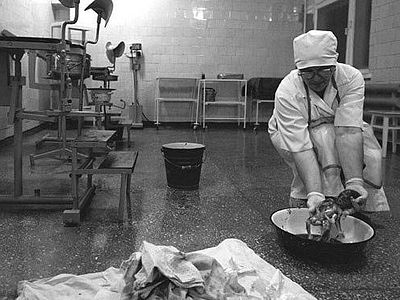 Leave the side of evil Sergei Khudiev

Leave the side of evil Sergei Khudiev Contrary to what the advocates of abortions usually say, there is nothing specifically religious in recognizing abortion to be murder. "You must not deprive an innocent human being of life" is an evident moral truth known to people even outside of Biblical revelation. 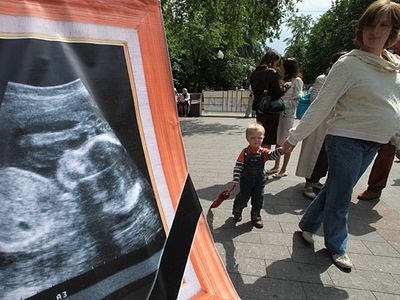 Christian activists gather enough support to launch bill banning abortion A group of Orthodox Christian activists claim that they have gathered 100,000 signatures under a petition seeking to completely ban abortions in Russia – a number enough to make it a valid legislative initiative. 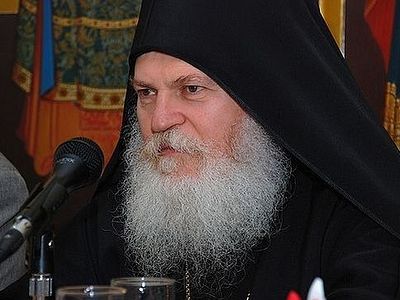 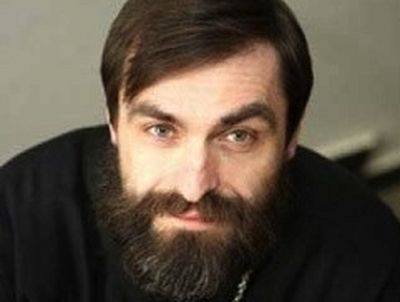 Fr. Seraphim Galik—One Soldier on the Field Priest Seraphim Galik, Irina Akhundova One day an old woman came up to him and said, “It’s so good that you’re standing here. I killed my child and even now 40 years later I am still crying.” Fr. Seraphim has dedicated his life to helping assure that there will be as few such women as possible.
Комментарии