The Patriarch of Antioch pays an official visit to Romania from September 23 to October 1, 2016 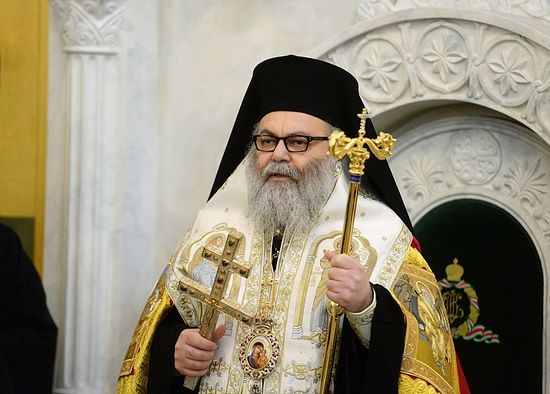 From September 23 to October 1, 2016, His Beatitude John X, Patriarch of Antioch and All East, will pay an official visit to Romania. His Beatitude will participate in the events dedicated to the 300th anniversary of the martyric death of Hieromartyr Anthimos the Ivirite, and the event for the 550th anniversary of the laying of the foundation stone of Putna Monastery, in Suceava County. The Georgian Orthodox Church will also be represented at these events.

The program includes the local proclamation of the canonization of the Venerable Fathers Sts. Neophyte and Meletios of Stânişoara  and Daniel and Misael of Turnu, which will take place on Wednesday, 28 September 2016, in Râmnicu-Vâlcea.

There is a spiritual tie between the Patriarchate of Antioch and St. Anthimos the Ivirite, as in 1701 he published at Snagov Monastery the first Greek-Arabic Liturgikon for the use of the Patriarchate of Antioch. In 1702, he also published the Greek-Arabic Horologion. In 1706, St Anthimos the Ivirite offered a printing press with Arabic characters to Patriarch Athanasius III Dabbas of Antioch, who installed it in Aleppo, Syria.

The year 2016 was declared the Solemn Year of the Religious Education of Orthodox Christian Youth and the Commemorative Year of Hieromartyr St. Anthimos the Ivirite and of Church Typographers in the Romanian Patriarchate. 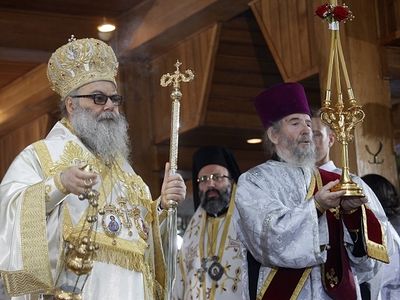 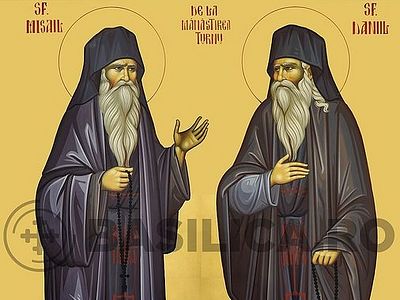 Four New Saints Glorified by Romanian Orthodox Church
Meeting on Thursday February 25, 2016, the Holy Synod of the Romanian Orthodox Church decided to canonize the Venerable Daniil and Misail of Turnu Monastery, to be commemorated on October 5, and the Venerable Neofit and Meletie of St&#226;ni&#351;oara Monastery, to be commemorated on September 3. 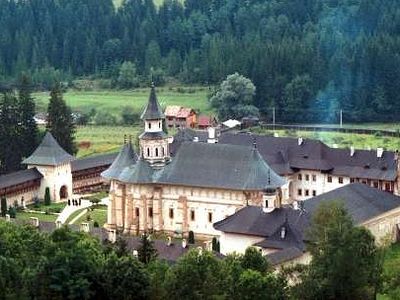