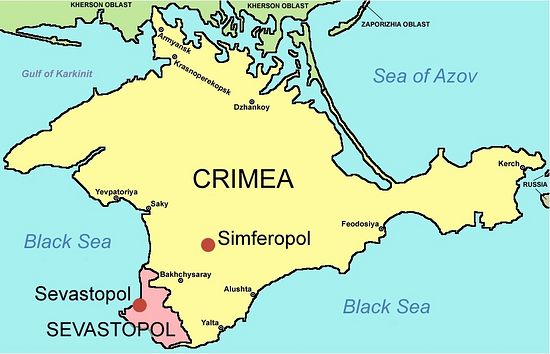 Jewish organizations of Crimea categorically denounce the statements of Ukrainian President Pyotr Poroshenko concerning violations of Jewish rights on the peninsula that he recently made to the Israeli parliament.

"These claims are knowingly false and are a clumsy attempt to pervert the true picture of the existing inter-ethnic peace and accord in Russian Crimea," the statement conveyed to Interfax-Religion reads.

The document is signed by the All-Crimean Jewish Congress, Simferopol and Yalta Jewish national and cultural autonomies, the Jewish community of Sevastopol, the Simferopol Community of Orthodox Judaism and the local religious organization of progressive Judaism in the city of Kerch.

The authors of the statement write that over 170 nationalities live in Crimea, and the Jewish is one of the "most significant."

"Mr. Poroshenko should know that we do not worry for ourselves and our relatives in Crimea. We do not have anti-Semite followers of Bandera, we do not have any military groups, and torch marches with swasticas are not practiced here," the statement reads and its authors stress that today Crimean Jews are under "the safe protection of the Russian state."

They added that "they love and remember the true Ukraine with its national colors, rich culture, and hospitable people before nationalism and Banderovshchina started flourishing there."

The authors regret there is no such Ukraine today. "We know how many thousands of Jews, Russians, and representatives of other nationalities left Ukraine in the last two years. People do not run from a good life," Crimean Jews say.

On the contrary, they further say, dozens of thousands of people left Ukraine for Crimea as they couldn't withstand the political and ethnic persecutions.

"How can Poroshenko speak about anti-Semitism if today in Crimea we receive total support for our culture, traditions, feasts, and Jews work at key posts in authoritative structures. Historical buildings are returned to Jews, our monuments are reconstructed. Republican officials lit Chanukah candles with us. Mr. Poroshenko does not want to see these things in the rush of the informational war," the statement reads. 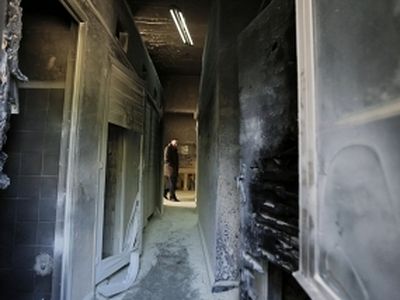 Jews, Christians and Muslims unite to repair Mount Zion cemeteries Now that stonemasons have worked on the headstones, Jewish and Christian volunteers have begun cleaning up the cemetery. Next week the volunteers will begin work on the Muslim cemetery, and following that, a Jewish burial ground on the mount. 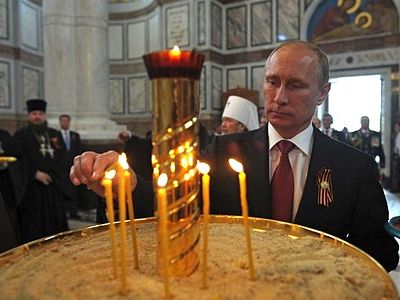 Putin says that the Crimea where Prince Vladimir took Baptism has sacred meaning for Russia In his speech the Russian president particularly dwelt on the spiritual significance of the Crimea— “the ancient Chersonese, or Korsun, as it was called by Russian chroniclers”—for Russia.

Russian Orthodox Church will do whatever it can to preserve fraternal relations between Russia and the Ukraine "The Holy Synod has stressed that Crimea has been and remains an integral part of our one, multinational Church," said V. Legoida.
Комментарии