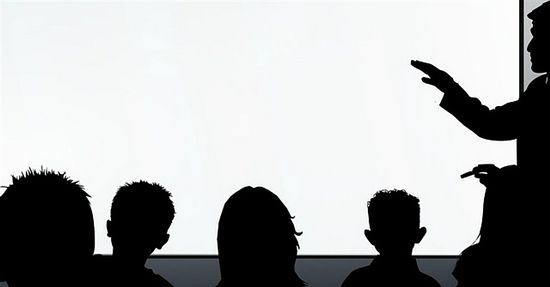 A Christian university in Tennessee has filed a waiver which allows the university to ban those whose lifestyle choices are not consistent with the school’s morals.

According to Christian Today, Carson-Newman University consulted with a legal team before filing a waiver, exempting the university from complying with Title IX, which states that: “No person in the United States shall, on the basis of sex, be excluded from participation in, be denied the benefits of, or be subjected to discrimination under any education program or activity receiving federal financial assistance.”

The waiver allows the school to discriminate against students who are gay, have had abortions, or are unwed mothers.

"These are our religious principles. And in a changing world, we would like to reaffirm that this is who we are and who we intend to be,” said Carson-Newman President Dr. Randall O’Brien.

"I don't think Carson-Newman would outright discriminate, but I can see why. This is a Christian university and we need to protect our Christian values as well," said sophomore Lauren Graves. 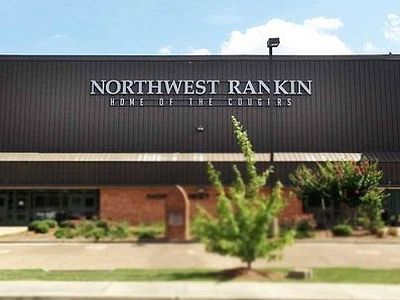 Mississippi School District Fined Over $7,500 for 'Proselytizing Christianity' After Minister Prays at Event

Mississippi School District Fined Over $7,500 for 'Proselytizing Christianity' After Minister Prays at Event A U.S. Federal District Court has fined Mississippi's third largest public school district $7,500 after a minister opened up a districtwide honors assembly with a prayer invocation, an act that violated a 2013 court settlement that ordered the district to stop "proselytizing Christianity." 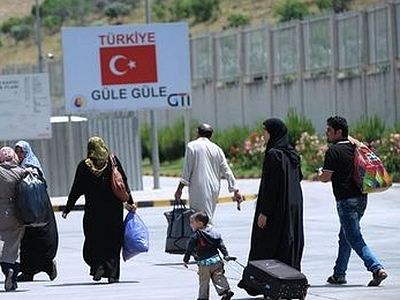 Turkish authorities are closing Christian schools because of their “missionary work” 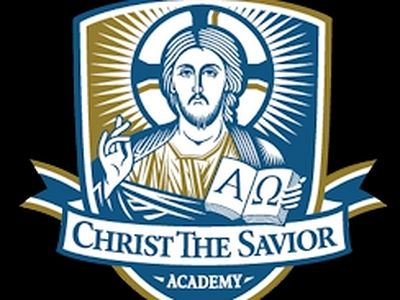