Catechetical Talks Held With People of Russian-Speaking Community in Turkey 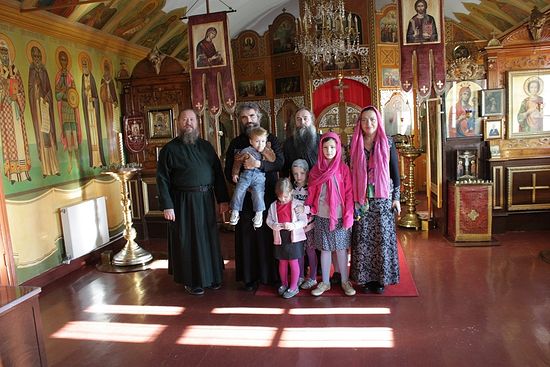 With the blessing of His Holiness Patriarch Kirill of Moscow and All Russia and His Holiness Patriarch Bartholomew of Constantinople, Father Thomas Dits of the Monastery of the All-Merciful Saviour in Moscow, was on a visit to Turkey from October 26 to November 8, 2015, holding catechetical talks with members of Russian-speaking communities in several Turkish cities.

In the beginning of his mission Father Thomas visited the Patriarchate of Constantinople where he met with Archimandrite Bessarion (Komzias), who introduced his guest to the state of church affairs in Izmir and Ankara. Father Thomas also visited the Istanbul representation of the Russian Athonite Monastery of St. Panteleimon.

On November 2 and 8 Father Thomas celebrated at the church of the Holy Martyr Photinia at the Greek consulate in Izmir, after which he conducted catechetical talks with Russian-speaking residents of the city. On November 1, he celebrated the Divine Liturgy at the same church together with its rector Archimandrite Cyril Zikis (Patriarchate of Constantinople). All those who wished to do so confessed and received communion.

From November 2 to 8 Father Thomas held catechetical talks with people from Russian-speaking communities in the Turkish capital. The meetings were held at the building of Russian Culture Association. His stay in Ankara concluded with a common prayer. The members of the community expressed the wish to have a permanent chapel or church. 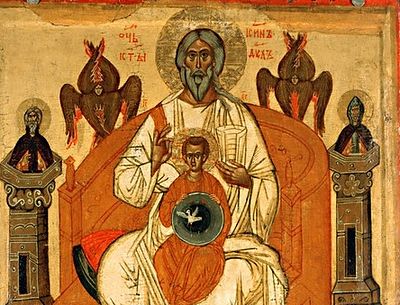 Catechetical Letter 1: First things: God: He Who is; The Trinity Fr. Seraphim Holland

Catechetical Letter 1: First things: God: He Who is; The Trinity Fr. Seraphim Holland The first dogma we must understand about knowing God is that He is transcendently above and invisible to all His creation, except when He wills to make Himself known. Christianity is completely a revealed religion. It is the process of God revealing Himself to the human heart. Only God can give us knowledge about Himself. Everything we can say about Him is because of His revelation of Himself to us, and whatever we say about Him cannot describe Him, because he is unknowable. He can only be known by experience, which He initiates. Orthodox Christianity is the practice of continually and increasingly experiencing God. 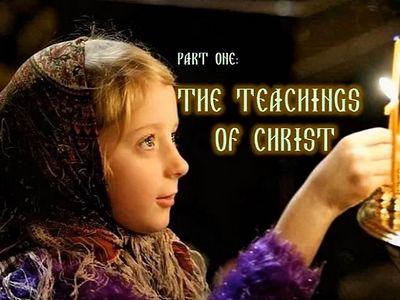 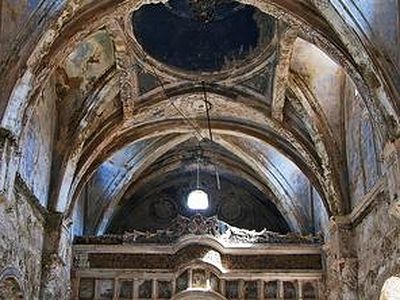 Turkey’s religious ghost town The abandoned village’s air of mystery – and off-the-beaten-path feel – is precisely what drew me.
Комментарии