A Christian law school in Canada must change its code of conduct to embrace homosexuality to keep its accreditation, a court ruled this week. 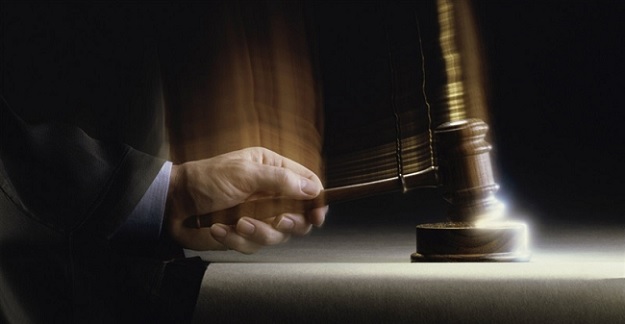 Charisma News reports Trinity Western University in British Columbia had planned to open a law school next year which followed a Christian “community covenant.” According to the covenant, students would not be permitted to engage in “sexual intimacy that violates the sacredness of marriage between a man and a woman.”

However, the Law Society of Upper Canada claimed the policy was anti-LGBT and the school should not receive accreditation. The Ontario Divisional Court sided with the Law Society.

According to the court decision, "In order to attend TWU, (LGBTQ persons) must sign a document in which they agree to essentially bury a crucial component of their very identity, by forsaking any form of intimacy with those persons with whom they wish to form a relationship.”

"Contrary to the contention of the applicants, that requiring persons to refrain from such acts does not intrude on the rights of LGBTQ persons, it is accepted that sexual conduct is an integral part of a person's very identity. One cannot be divorced from the other."

Trinity Western University said that the ruling violated their rights as a religious institution; the school plans to appeal the ruling.

Brendan Eich: First on the New Blacklist The new blacklist means that while diversity of races, genders and sexual orientations is mandatory, diversity of thought and opinion is restricted. In Silicon Valley, they burn heretics. 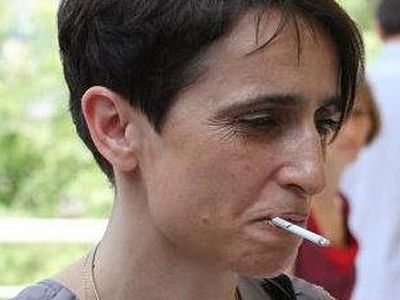 Homosexual activist says gay ‘marriage’ isn’t about equality, it’s about destroying marriage Conservative pundits are saying that a homosexual activist exposed the hidden agenda behind homosexual “marriage” when she told an audience last year that the movement is not seeking equality but rather a total dismantling of the institution of marriage itself. 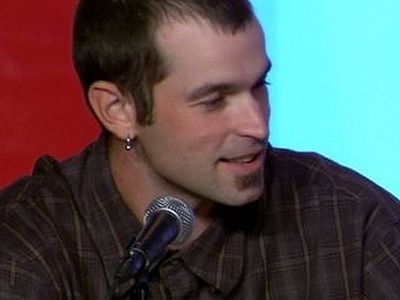 Lesbian Couple Accuses Christian Bakers Of ‘Mental Rape,’ Awarded $135,000 In their lawsuit, the two women claimed they felt “mentally raped,” as part of a list of 88 symptoms of emotional distress they experienced at being refused a cake.
Комментарии