Americans protest P—Riot singers and demand revocation of their visas

The website We the People has posted a petition demanding the revocation of U.S. visas for Nadezhda Tolokonnikova, Maria Alekhina, Peter Verzilov because of their immoral actions and illegal participation in riots in Ferguson and New York. Here is the text of the petition and the link:

WE PETITION THE OBAMA ADMINISTRATION TO:

revoke visas for Tolokonnikova, Alekhina and Verzilov, and prevent them from entering the United States of America

Americans respect any position, but the last straw of our patience was participation by Alekhina, Tolokonnikova and Verzilov in illegal protests and riots in Ferguson and New York.

We believe that the participation of foreign citizens in such actions is unacceptable. We Americans will solve our problems by ourselves, without the help of foreigners with an infamous reputation. We demand US authorities to revoke visas for Tolokonnikova, Alekhina and Verzilov, and prevent them from entering the United States 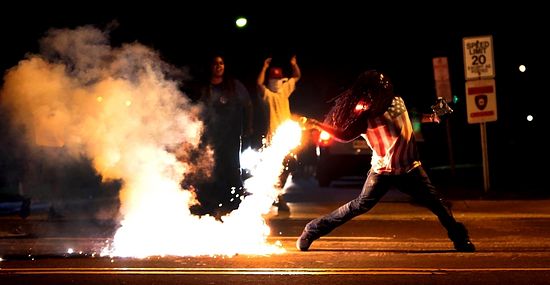 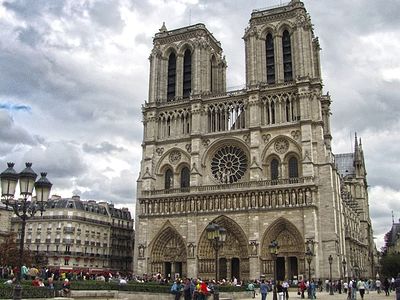 Femen act in the cathedral – French politicians in fury – similarities to Pussy Riot Here is another example of the European double standards: in France the very same politicians who recently admired the Pussy Riot act in the Christ the Savior Cathedral now criticize the Femen activists for their act in the Notre Dame Cathedral. 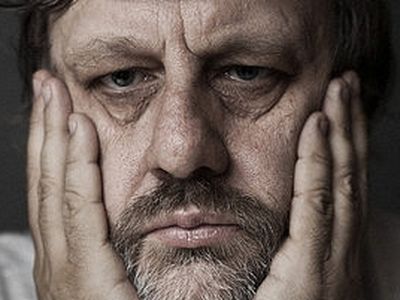 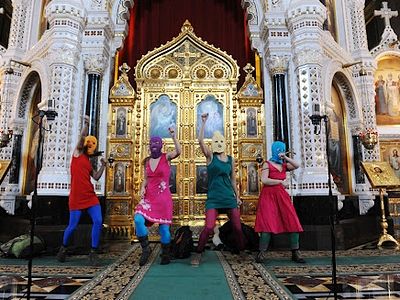 P**** Riot - Secret History Universally admired, Pussy Riot (or PR for short) have been promoted as superstars. But what are they? A rock or punk group they are not. A British journalist marvelled: they produce no music, no song, no painting, nada, rien, nothing. How can they be described as “artists”?
Комментарии