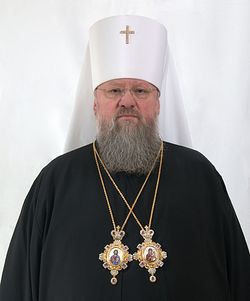 “The decision by the region’s governor was motivated by the tragedies that occurred as a result of combat operations on July 12 on the territory of the Maryinsky district and on July 15 in the town of Snizhne,” the press service’s message reads.

On Saturday, July 12, residential houses in the private sector of the Donetsk’s Petrovsky district became a target of artillery shelling. According to the regional administration, 6 people were killed and 8 injured, including one teenager. As a result of shelling of Maryinka (a suburb of Donetsk) 6 more civilians were killed and 4 injured.

“This night there were combat operations in the town of Maryinka. People have been killed… Why is the Lord testing our faith, our patience? These trials have been given us for strengthening of our faith,” with such words the ruling hierarch Metropolitan Ilarion of Donetsk and Mariupol addressed the faithful after a service at The Church of Sts. Peter and Paul in the Mospino village.

In Lugansk July 15, 16 and 17 have been declared days of mourning as well.

Archbishop Mitrofan of Lugansk and Alchevsk has blessed to perform funeral services for repose of the victims in all churches where services are still celebrated, reports Pravoslavie v Ukraine. 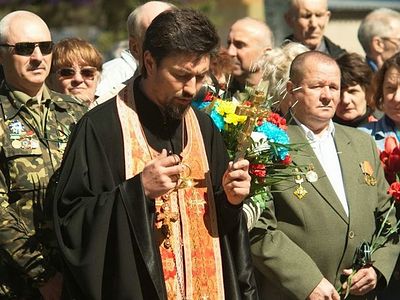 A priest killed in the Donetsk region 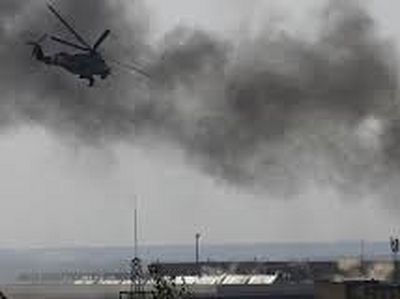 Believers burnt alive in Donetsk airport Orthodox believers suffered from the attacks of Ukrainian militants against the International Airport in Donetsk on May 28.

Ukrainian artillery shells convent in Lugansk On July 4, 2014, a little past 3 AM the Ukrainian army, coming very close to Lugansk, fired artillery against the regional clinical oncological dispensary of Lugansk, where the St. Olga’s Convent is located. 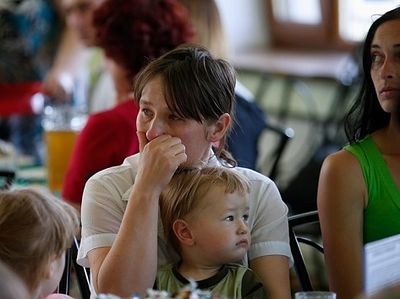 Metropolitan Mercurius of Rostov: “The Church is doing its best to help the refugees”

Metropolitan Mercurius of Rostov: “The Church is doing its best to help the refugees” The Rostov region in Russia has declared a state of emergency regarding aid to refugees from the Ukraine, and the Church is doing its best to support the arriving people, to help free them of there “stupor and fear”, reported Metropolitan Mercurius of Rostov and Novocherkassk on Wednesday to RIA-Novosti.

St. Olga's Convent in Lugansk damaged from shelling, sisters evacuated After the first volleys the convent sisters and clergy stopped the reading of Akathists and services of need and managed to get to the bomb shelter. There they spent three bad hours in anxiety and prayer. The violent shaking of the walls and ceiling of the shelter showed just how powerful and close the explosions were. 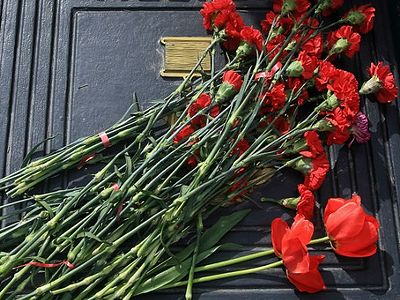 July 16 declared a mourning day in Moscow for the metro accident victims On Tuesday, July 15, between the “Park Pobedy” and “Slavyanskybulvar” stations of the Arbatsko-Pokrovskaya (or, “blue”) line of the Moscow underground railway three carriages of a train derailed. 22 people are dead, over 160 have been injured.
Комментарии