On May 13, the night before the Sunday of the Samaritan Woman, His Holiness Patriarch Irinej of Serbia tonsured the novice Elena into monasticism at the lavra at the ancient Peć patriarchate, reports Church Television. She was tonsured with the name Mardarija, in honor of St. Mardarije of Libertyville, whose relics were recently found to be incorrupt.

Nun Mardarija's tonsure was attended by members of the Serbian Orthodox Holy Synod, and priests and monastics of the Raška and Prizren Diocese.

St. Mardarije, along with St. Sebastian (Dabovich), is the most recently glorified American saint. He was born Ivan Uskokovic in Podgoritsa, Montenegro, in 1889. In 1907, he embraced monasticism at the Studenitsa Monastery and then relocated to Russia to study at the St. Petersburg Theological Academy. After graduation, he was ordained by the Russian Orthodox Church and sent as a missionary to America. He returned to Belgrade in 1919, but later returned to America under the guidance of St. Nikolai (Velimirovic), serving in Chicago and laboring tirelessly to purchase the land where St. Sava Monastery would be built. He was ordained to the episcopacy in 1926 in Belgrade, and returned to America to continue working tirelessly to build up the Orthodox Church in America. He reposed on December 12, 1935 at the age of 46, and was buried at St. Sava’s Monastery, which he personally built.

He was canonized by the Holy Synod of the Serbian Orthodox Church on May 29, 2015. His relics were opened on May 5, 2017, in advance of his official glorification ceremony July 14-16, and were found to be fragrant and incorrupt. 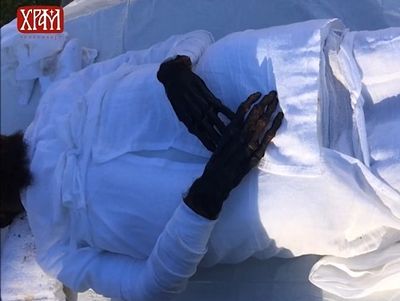 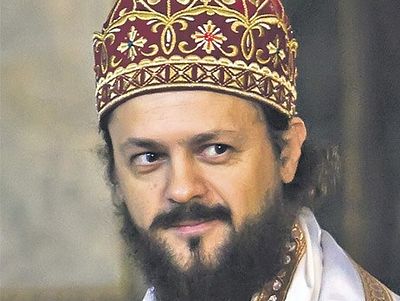 Fr Justin is a Theologian of Surprise
A Conversation with His Grace, Bishop Maxim

Fr Justin is a Theologian of Surprise
A Conversation with His Grace, Bishop Maxim
Fr. Justin was a man of love and truth. He theologized in love, revealing the misconceptions of this world. He was the one to enlighten, who is in the truth and rejoices, and gives incentive to the one in error to leave it, to “sober up” and return to the path of Christ. 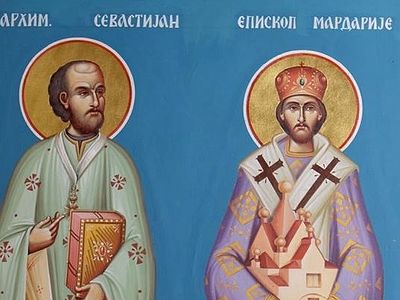 Holy Missionaries MARDARIJE (Uskokovic) and SEBASTIAN (Dabovich) Newly Proclaimed as Saints of the Orthodox Church!
The Holy Assembly of Hierarchs of the Serbian Orthodox Church during its regular session on May 29, 2015, added the names of Archimandrite Sebastian (Dabovich) and Bishop Mardarije (Uskokovic), clergymen and preachers of the Gospel, God-pleasing servants of the holy life, and inspirers of many missionaries, to the Dyptich of Saints (Calendar of Saints) of the Orthodox Church
Комментарии